What do you suggest to change?

Void USDN on VIP-26. This will reduce the number of real BR and USDN released to the market in the future.Still they get 250k USD back.

So it’s also reasonable such proposal has been made in Newtorino (Because if the same proposal on vires, they will vote no.)

Why we have been pay for them who enjoyed high APY ?
Debt waiver is needed.

Thanks for 10 WAVES donations to collateral, this proposal is a joke. And attempt to make yourself out to be another person looks silly, here is real WoIvhLorien Profile - WolvhLorien - Neutrino Protocol Forum

It seems that someone is trying to use my prestige to promote this idea.

Many people have been talking about not important lmfao

In due respect to proposers, let me point out that, the very reference that you’re trying to void being VIP is a Vires Improvement Protocol where you don’t have any legitimate governance rights. This is a clear violation of “No Taxation Without Representation” principal that sparked the American Revolution which led to a break away from the British Empire. Just at the dawn of PowerDAO which should give Waves community a holistic governance method, kindly retract this proposal as your single-handed voting decision hurts users of a sister protocol. That in itself is a violation of civic liberties. Your freedom to throw your fist however you like stops where another one’s nose starts.

I have been analyzing the situation on Vires Finance and USDN depeg on a series of blog posts on Medium titled “Saving Private Sasha Ivanov” under segenious.medium.com. The very issue that is discussed here is on the last post with the following link. Kindly read all of them to have a full understanding of the situation and we take it from there. 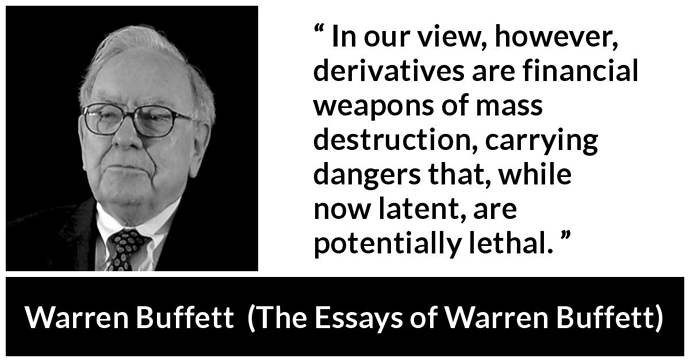 Which already violated a basic rule in international politics. It simply is an external interference of one sovereign entity into the affairs of another sovereign. Hence the gNSBT governance decision to interfere with the APY of Vires USDN Holders was fundamentally wrong. So let’s not keep repeating the same mistake. Would Neutrino protocol community be happy if gVires holders voted on a governance decision to unlock the Waves component of NSBT Treasury to pay off the bad debt which was converted to USDN? Same thing. gVires holders can not vote on a decision outside the scope of their mandate. It is simply not legitimate.

I had to make an account, just to laugh at this.
Try to burn other peoples money, lol ahahaha, good one… And failing to understand how the blockchain work… This is not USDC, you can not do what Circle can, and just arbitrarily lock and burn what’s in peoples wallets.

But is nice try. And as Evgeny wrote, thank you for the donation.

I agree in terms and with reservations about “The Problem”, I see it as a little more complicated than that, but I don’t intend to write a long commentary with timeline and decisions that should be taken, because even if they were presented in time they would be rejected, and now it’s no use wanting to reverse, they wanted it that way in both projects and concurred for it, so there’s nothing to say, just accept what is being done and that’s it.

The giant interest rates were never a problem as long as they paid the debt commitment or had made a user-friendly settlement page, the big mistake was to maintain an excessively high collateral/limit/penalty for the USDN for a syndrom of grandeur that it was not yet ready to assume, observing the format of the protocol and the distribution in the market.

This post was flagged by the community and is temporarily hidden.